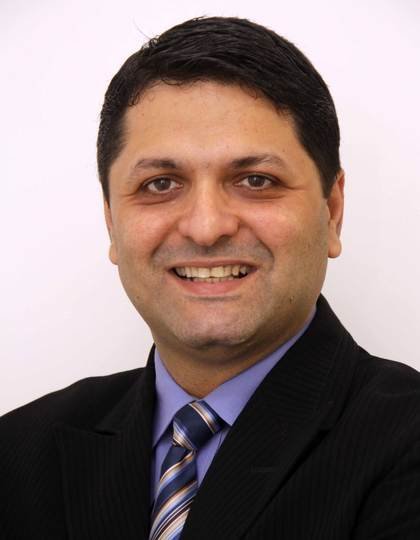 Vodafone India’s CISO Burgess Cooper believes that his biggest challenge has been in pioneering the interpretation of broad security compliances and standards for the telecom industry in India in general, and his organization in particular. Since the time he joined Vodafone India in 2006, Cooper says that he has been successful in reinvigorating the approach to information security at the company by overhauling the security processes and governance, as well as bringing the framework up to a better managed and optimized level.