A cleaner UI compared to Eclipse 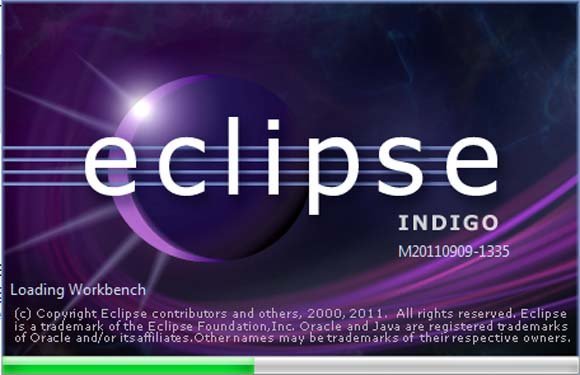 IDEA is often compared against Eclipse, which in some respects has a similar approach and which benefits from a much larger user base. Refactoring is strong in Eclipse too, and design pattern pioneer Erich Gamma worked on the project. IDEA even has the ability to import, export and synchronise with Eclipse projects. Why use IDEA rather than Eclipse?

The trade-off is that while Eclipse wins easily on the number of plug-ins available, IDEA has the cleaner and more cohesive design that you would expect from a tool created by a single supplier, and less chance of encountering the dependency hell that Eclipse can sometimes create.

“It’s hard to put my finger on it, but the exact same functionality in IntelliJ feels more streamlined and easier to use than in Eclipse – enough that I would pay for it even though there is a full-featured free IDE available,” writes one software engineer on programming forum Stackoverflow.