The Premier League has chosen Oracle as its cloud provider for in-match statistics, starting from the new season that kicks off on 14 August 2021.

The league, which is providing both finalists in this year’s UEFA Champions League final in Istanbul, will be providing in-match statistics starting from season 2021-22.

The supplier said its data analytics and machine learning technologies would deliver “ground-breaking statistics in real time to a global audience of billions each season”.

Richard Masters, Premier League chief executive, said: “We are always looking at new ways to bring the Premier League to life and enhance the analysis of the competition. Oracle is a global brand with a great track record of driving innovation, and we look forward to working together to bring new levels of engagement to fans around the world.”

“The margins for error in the Premier League are very small, so the data is crucial to discovering the meaningful moments and stories of each match. It’s those stories that unite fans and ignite their passions for the game.”

The application of data analytics in football, and in sport more broadly, has been a popular and widespread discipline over the past decade. In 2014, SAP claimed its analytics had helped Germany win the Fifa World Cup. Individual club sides have used analytics for player recruitment and valuation, injury prevention and fan engagement, as well as performance.

In Rugby – both Union and League – analytics has been brought to the fore. And individual sports, like tennis and car racing, have been rich territories for predictive data analytics, notably at Wimbledon and Formula One.

In Oracle’s work for the Premiership, a spokesperson for the supplier said its staff were “working closely with the Premier League” in developing machine learning models to generate immediate results based on live data streams, real-time tracking data, and facts collected on each of the Premiership teams’ players and from thousands of previous matches.

Oracle said fans will be able to access match information instantly, whether watching from home or on mobile devices. Statistics will be broadcast across the league’s own social channels.

Among the “match insights” promised are: 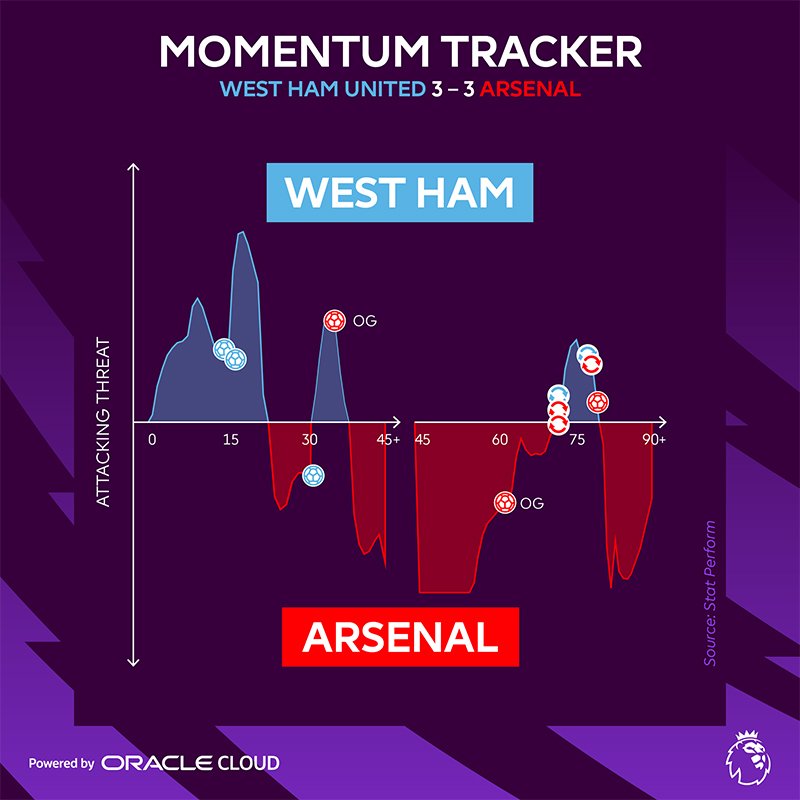 Momentum tracker: This is said to work out the likelihood of the team in possession scoring a goal in the next 10 seconds. The results are based on data from thousands of historical games and the last five events in the current possession. The model incorporates the outcomes of passes, dribbles in possession, tackles, and the locations on the pitch where they take place. 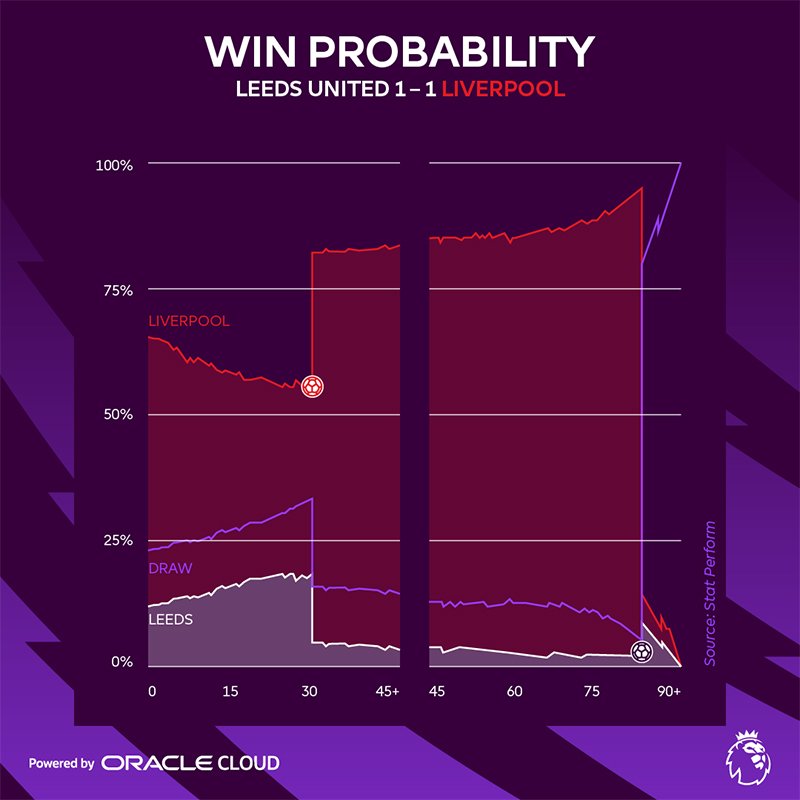 Live win probability: This calculates the chance of a team getting a win or a draw by simulating the remainder of the match 100,000 times. This model, based on four years of match data, takes into account if a team is at home or away, current score, penalties awarded, players on the pitch, red cards, and time left in the match. 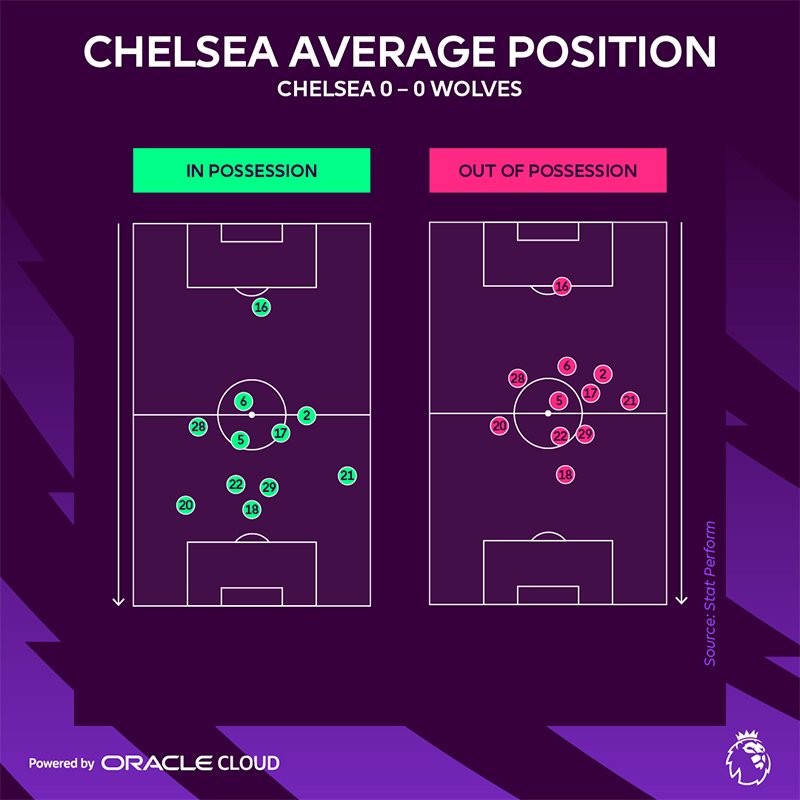 Average formation: This tracks the positions of all players when their team is in and out of possession.  The model highlights differences in how teams organise themselves when attacking and defending. During the match, fans will see how teams react to their opposition's tactics, helping viewers understand the strategies behind different styles of play.