Less than a day after CSC confirmed that the rumours of a split were true, there is fresh speculation that Indian supplier Wipro could be a potential buyer for one of the two newly formed companies. 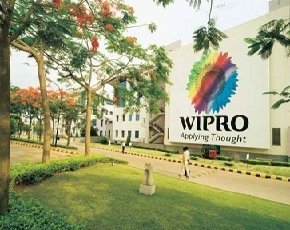 CSC confirmed a split yesterday during its quarterly earnings report, which will see the company separate its commercial unit from its public sector unit.

According to MicroScope’s sister publication, ComputerWeekly, there is a strong chance that the commercial operation could be sold to Wipro, while the public operation will likely go to a US buyer due to the fact that a handful of the contracts relate to national security.

“It will be highly likely that an Indian supplier will buy CSC’s Global Commercial business and another its US Public Sector business,” Robert Morgan, director at IT outsourcing consultancy Burnt-Oak Partners told ComputerWeekly, adding,  “My bet is that Wipro will buy the global business."

CSC yesterday reported fourth quarter earnings of $9 million, or 6 cents a share on revenue of $2.91bn, down 12.6% year-on-year.

Both CSC and Wipro said that they were unwilling to comment on market speculation.