Computacenter has said that it is pleased with its UK performance in a trading update released today. 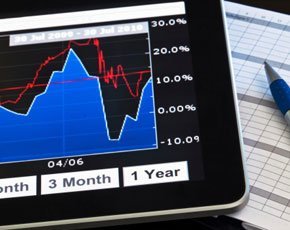 Total revenue for Q1 fell by 2% to £715.9m, but applying constant currency, this represented growth of 3%, with services revenue growing by 6% and supply chain increasing by 2%.

The UK was the primary catalyst behind the growth, with revenue increasing 7% year over year to £361.4m.  German revenues grew by 5% to £252.3m, while the black sheep of the family was France, where revenues fell by 12%, even after a sprinkling of the constant currency fairy dust.

"2015 should be a year of progress for Computacenter,” the reseller said in a statement. “As we highlighted in our 2014 final results, the business is not without its challenges, particularly as we take on a large amount of new business in the UK. “

"We are pleased to say that this is currently progressing well but it is likely to take another two quarters to get through this period of peak workload associated with bringing these new customers on board. While the performance of our German business in Q1 2015 was not as good as Q4 2014, we are moving in the right direction.”