Cloud Distribution is adding storage to its networking and security capabilities as the channel player responds to demand from resellers for the firm to deliver a wider solution. 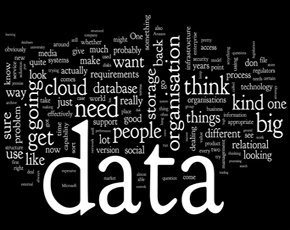 The firm has also hired industry  veterans Bruce Hockin and Grant Reddin, who resigned last month from the storage distributor channelfusion which was launched last year, to head the division and build relationships with next generation technology vendors in the storage and virtualisation areas.

Adam Davison, director for Cloud Distribution, said that it had been approached on numerous occasions by next generation storage vendors and although it had been very focused on WAN, LAN, mobile and security it had deemed it to be the right moment to enter the storage arena.

"A lot of the resellers we work with do storage and we will be taking new storage products to them and we will add more value to that storage base," he added that it could also be a chance for some fresh relationships to be struck, "There are other partners that might [come onboard] who are highly focused on that area and might not do security and networking."

The storage unit will be run out of the Green Park offices in Reading and be pitched to existing partners as an additional part of the stack that the distributor can offer.

Hockin said that he had already mapped out the emerging vendors in the market and believed there were in excess of 60 that were offering next generation technology that was shaking up the market.

"Some of doing flash, cloud, software defined and they have moved into the market in the last five years. We had a storage market that had become very stagnant...there is now so much new opportunities," he said.

He added that the sort of vendors that it wanted to bring on to its books would not only provide resellers with access to different technology but additional revenue streams.