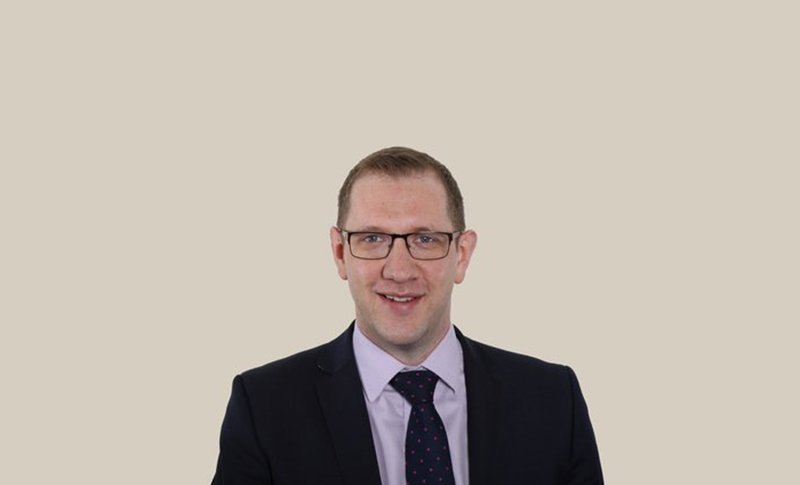 Robert Elsey joined the Bank of England in October 2015 as chief technology officer. He took over as CIO in January 2016, becoming responsible for the technology division at the bank following former CIO John Finch’s departure. Elsey was previously head of IT at Vodafone.