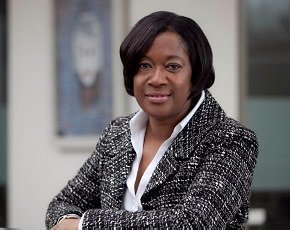 Jacky Wright joined HMRC in October 2017 where she is now leading the department’s digital transformation programme – one of the biggest in the public sector in Europe. Wright joined the department following several years at Microsoft, where she served as corporate vice-president. Previously, she was a CIO at BP for three years, and a CIO at GE for eight years. She is also an advocate for women in technology.