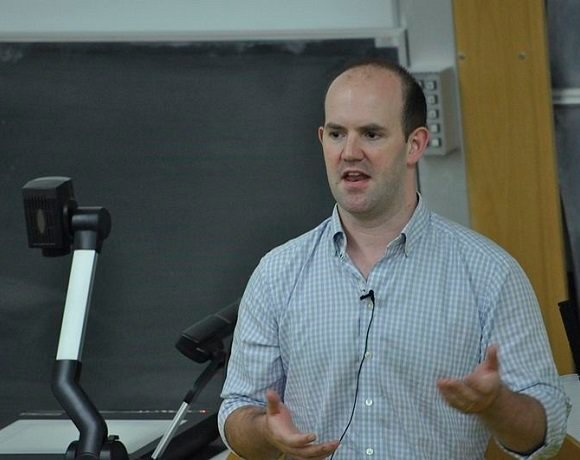 The idea behind a tiny and cheap computer for children – the Raspberry Pi, first came in 2006, when Eben Upton, Rob Mullins, Jack Lang and Alan Mycroft, based at the University of Cambridge’s Computer Laboratory, became concerned about the continuing decline in the numbers and skills of the A-level students applying to read computer science. Since then, Upton has become the public face and spokesman for the phenomenally successful Raspberry Pi device, which aims to change IT education from a young age and get more kids coding. More than 1.75 million devices have been sold to date.