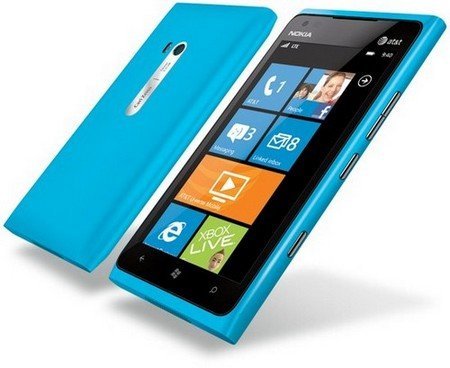 Simply put, the Nokia Lumia 900 may be the single best phone Nokia has produced in years. It features a beautiful 4.3-inch AMOLED Clear Black display that makes Microsoft’s Windows Phone operating system pop. For specs, it has a single-core 1.4-GHz processor, an 8-megapixel camera with an LED flash and a front-facing camera. Despite the single-core processor, Microsoft believe that this is the fastest phone on the market, so much so that they had a stand in CES whereby consumers could pitch their phone against the Lumia 900. If they won they would receive $100.