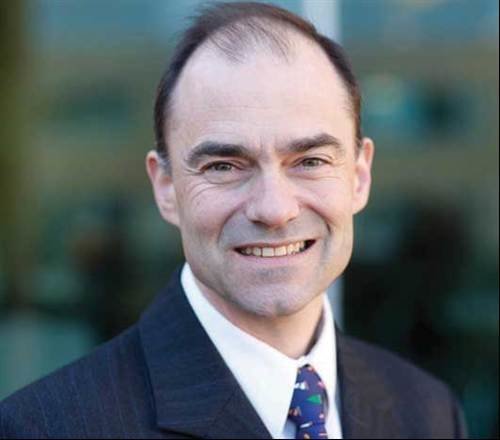 ARM is at the heart of the digital revolution, and as CEO, Warren East is in a powerful position. ARM is one of the few UK technology companies that is leading its field globally, with its chip designs used in most of Apple’s products and most mobile phones. ARM is seen as one of the big innovators in processor design, and as CEO, East is its front-man. He is a role model for UK technology firms and budding entrepreneurs, and one of the major global representatives for the UK IT industry. According to ARM, its chips power around 95% of the world’s smartphones, with over 10 billion products containing ARM chips having been shipped. In addition to Apple, LG, Nokia and Sony Ericsson all use them, as well as sat-nav devices, video cameras, digital TVs and the Nintendo DS gaming console. ARM is a constant feature in City speculation, with Oracle, Intel and Apple all rumoured to be interested in a takeover at some point.