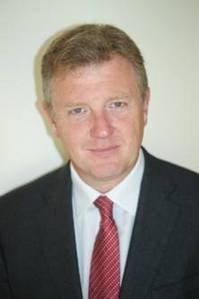 The online consumer-focused reseller, which trades under a variety of different brands as well as running white label sites for major retailers including BHS and Debenhams, is planing a major expansion drive and is looking to new leadership to help drive this, according to managing director Nick Glynne.

Speaking to MicroScope, Glynne said the firm was on track to book sales of £100m in its current financial year, which ends in March 2012, and hoped to add another £50m to its annual total by the mid-point of the decade.

"We have perhaps been slightly short on the corporate structure that's needed to go to the next level, so Toby's role is to provide some discipline in terms of how we go about doing things," said Glynne.

"We are transitioning from, in effect a discounted etailer and becoming a more sophisticated online retailer," he added.

As part of its growth plan, Buy IT Direct also plans to expand its white labelling services, and is currently in discussions with other national players to run their IT sales.