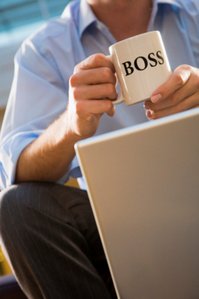 Cisco partners have welcomed an imminent shake-up of its EMEA management team, which it is understood will include the appointment of the firm's operations director of distributed government, Richard Roberts, as its new UK and Ireland channel director.

Roberts is expected to be confirmed in the role as soon as next week, replacing Bernadette Wightman who is moving to a cloud technology role Stateside after a three year stint running the UK partner organisation.

"The fundamental point is that Cisco seems to be accelerating its focus on the core, and from our perspective as a managed service provider that can only be good news," he said.

"We continue to invest and have absolutely confidence in Cisco," Hambly added.

Mark Johnson, managing director at Premier Certified partner ConvergeOne, which is pushing hard on cloud and datacentre technologies, called for the new incumbent to make "reducing the complexity of the partner programmes" a key plank of his strategy.

"Cisco has improved their partner relationship initiatives and we would hope to see this continue," he said.

Cisco representatives told MicroScope the firm was still not yet in a position to comment on the move.