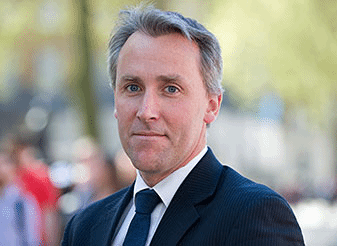 Ciaran Martin was the director general for government and industry cyber security at GCHQ, before becoming head of the newly opened National Cyber Security Centre.  The centre which officially launched in October this year, aims to bring together the UK’s cyber expertise together to transform how the country tackles cyber security issues. Martin is also a member of the GCHQ board. He joined GCHQ in 2014 following on form a role as constitution director at the Cabinet Office. He also spent three years as head of security and intelligence at the Cabinet Office.