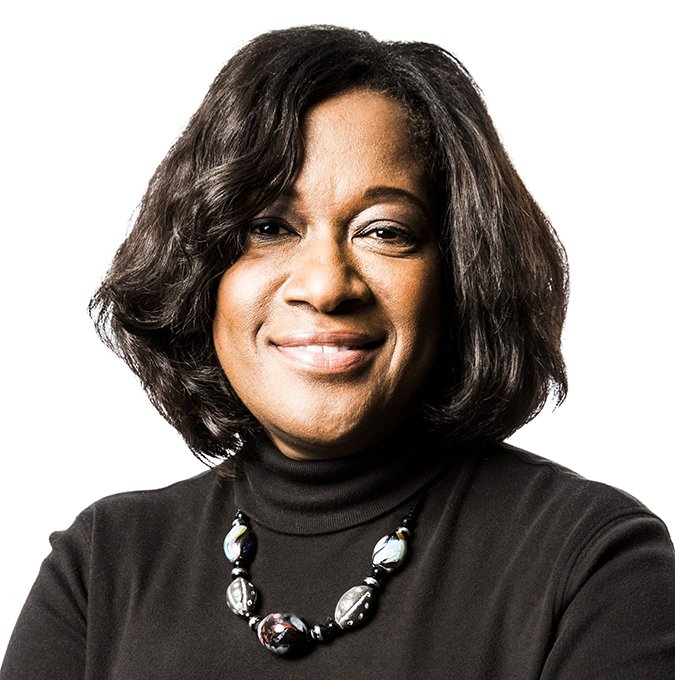 Previously, she was a CIO at BP for three years, and a CIO at GE for eight years. She is also an advocate for women in technology.