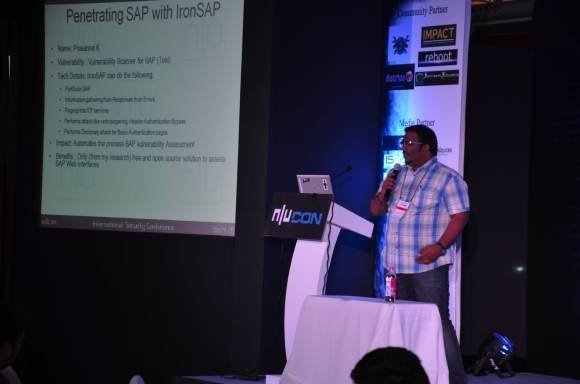 In this talk, Prasanna Kanagasabai showcased IronSAP, a framework built over IronWASP using the module builder feature being released by IronWASP’s developer. IronSAP is a framework that has been built over IronWASP, which tests for specific vulnerabilities that could be present in the SAP systems. The scanner incorporates all known vulnerabilities as well as new ones. IronSAP is expected to have a plug-in based architecture.

Executive brief for this session (PDF)