Bookmaker WinUnited has put in place a MongoDB open source non-relational database from 10gen to bring its gambling products together and help it to better update betting odds in real time.

Arek Goralski, head of development at the company, says MongoDB’s adoption has been organic, over a two-and-a-half-year period, moving from department to department. It started off with his development team of seven people at the Malta-based business, then moved to payments, then marketing.

“We put a new layer on top of the sports betting platform, which runs on Oracle. The website was putting too much pressure on the Oracle database, so we protected it with MongoDB," says Goralski.

The company’s white label business-to-business activity has also become more agile as a result, says Goralski, allowing it to launch white labels for partners in a matter of days.

Goralski’s team explored MySQL and other NoSQL databases 18 months ago, when the old content management system was proving too inflexible.

But MongoDB was quick and simple to install, he says, and WinUnited needed a quick prototype. It was also good for the developers, since the database uses JavaScript Object Notation (JSON), which is familiar to them.

“Replication is hard with SQL databases, but very easy with MongoDB," he says. "For example, if payments wants to do heavy queries, we can set up an instance without putting a load on production database servers. We can then just shut down the host once they are done.”

Joe Morrissey, vice-president for the EMEA region at 10gen, says the Youwin MongoDB implementation is impressive because of the huge benefit in flexibility and agility it confers.

“With in-game betting, you need to update the odds as the game is progressing. That defines business now. The company that can adapt most quickly will win," he says.

With in-game betting, you need to update the odds as the game is progressing. The company that can adapt most quickly will win

“Organisations are realising that the days of one size fits all for data management are over. The relational model is still a powerful tool, and is apt for, say, double-entry book keeping. But the customer need for scalability and agility means the vast majority of growth in databases, especially in mobile, social and cloud data, will be non-relational.”

Morrissey adds: “When customers start to look beyond the relational, the initial driver is often scalability. They’ve usually hit a performance ceiling.”

At that point they often come to the document, or basic unit of record, oriented approach. "That solves the scalability problem, but you don’t give up the rich query functionality of relational that you do with a key value store [also non-relational],” he says. “It allows for iterative business, reducing time to market. Businesses need to be more agile, so data models need to follow suit.”

The schema building of the relational database model is too rigid and involves too much work, says Morrissey, whereas the document-oriented model does not store data in rows and columns – it is schema-less and you can iterate quickly.

“This is a time of great transformation in the technology industry,” he concludes. 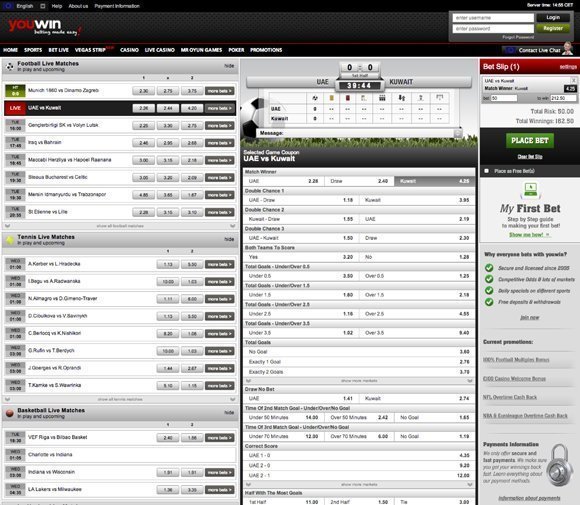