Ever since its launch Cloud Distribution has positioned itself as a channel player p[roviding something a bit different with its marketing support for resellers one of the key areas it has looked to stand out. 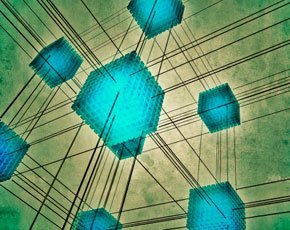 As well as keeping a fairly focused portfolio around security, networking and from relatively recently also storage, the firm has tried to add value with the approach it takes to partners.

it's latest efforts are intended to speed up the marketing support that resellers can use as they develop their own campaigns to take out to customers and prospects by adding more tools to its self-service Cloud Confidential portal.

The distributor has launched its Cloud Altitude marketing tool that claims to be able to help a reseller develop electronic direct mail campaigns in less than sixty seconds choosing between off the shelf already built packages or by customising those resources.

Resellers were instrumental in asking for the support and the reaction from partners has been positive with many commenting on the speed and the ease of use of the Altitude service.

Adam Davison, director at Cloud Distribution, said that the marketing tool could build a campaign in just four clicks and was designed to help partners get more involved with the distributor and the vendors that it carried.

“Our new marketing tool is designed to encourage our partners to accelerate their lead generation activities by rapidly and easily creating campaigns," he said.

Cloud Distribution has already signed up a handful of vendors so far this year as it extends its roster most recently adding cloud networking security player OpenDNS to its books earlier this month.