Beleaguered Sony has confirmed that it is to axe another 1,100 jobs from its mobile communications business. 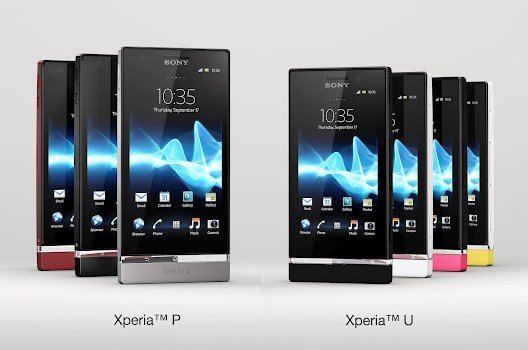 The Japanese powerhouse announced last year that it was to streamline its mobile business in favour of its more profitable image sensor and gaming businesses. The latest cuts are in addition to the 1,000 already announced.

The smartphone unit is expected to clock in a full-year operating loss of 215bn yen (£1.91bn).  With the Xperia line failing to find any form of foothold in the market, investors have been urging Sony to ditch the mobile unit almost entirely. According to Reuters, chief executive Kazuo Hirai is expected to announce a ‘new strategy’ for the division later this month.

Sony announced on Wednesday that it expects operating profits for the quarter to be 178.3bn yen with sales of 2.56 trillion yen, well ahead of analysts’ expectations; however the company still expects a full-year net loss of 170bn yen. The electronics manufacturer has seen five net losses in the past six years.

"We said that we would carry through structural reforms, that there would be no sacred cows. It is taking time, but I think we may be starting to see results," Hirai said in an earnings briefing.

Sony has been unable to compile and release its official fiscal report due to the hacking of its internal systems.