One of the current themes of the market has to be around the topic of partner programmes and more general discussions about relationships between vendors and their distributors and resellers. 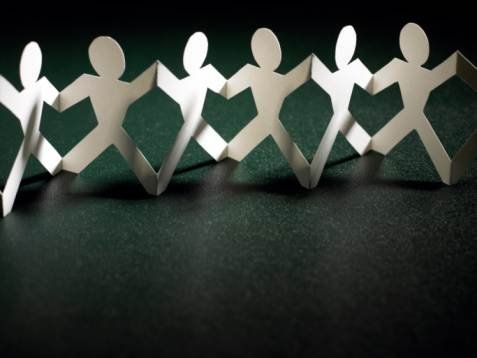 Trend Micro also finds itself in a position where it has ambitions to grow via the channel but recognises it needs to get out into the market and have conversations with existing and potential partners outlining just what its current proposition is.

Ross Baker, sales director at Trend Micro, is keen to talk to those that already sell some of its products about the wider portfolio it has to offer but is also trying to identify additional partners that will bring some value to the vendor.

"We want an ecosystem of partners and we look at those that could work with us and it will matter if they win with Trend," he added "We are looking for those partners that are going to take us where we need to go."

Baker said that Trend operated in three broad areas - consumer, cloud and cyber - and recognised that it had an educational role to play in informing the channel about all of the available options.

The firm has seen its distribution channel consolidated as a result of Arrow buying ComputerLinks and Baker is now looking for growth in value added partners, which will be supported by its distributor.

Baker has been with Trend since March and over the course of this year the firm has been strengthening its management team and recently brought on board former HP staffer Ross Dyer as technical director and Matt Poulton, who joined from Insight, as its enterprise sales director.