There are bound to be some critics of the 3D printing market using the financial results of Stratasys and 3D Systems to claim that the market has been over hyped. 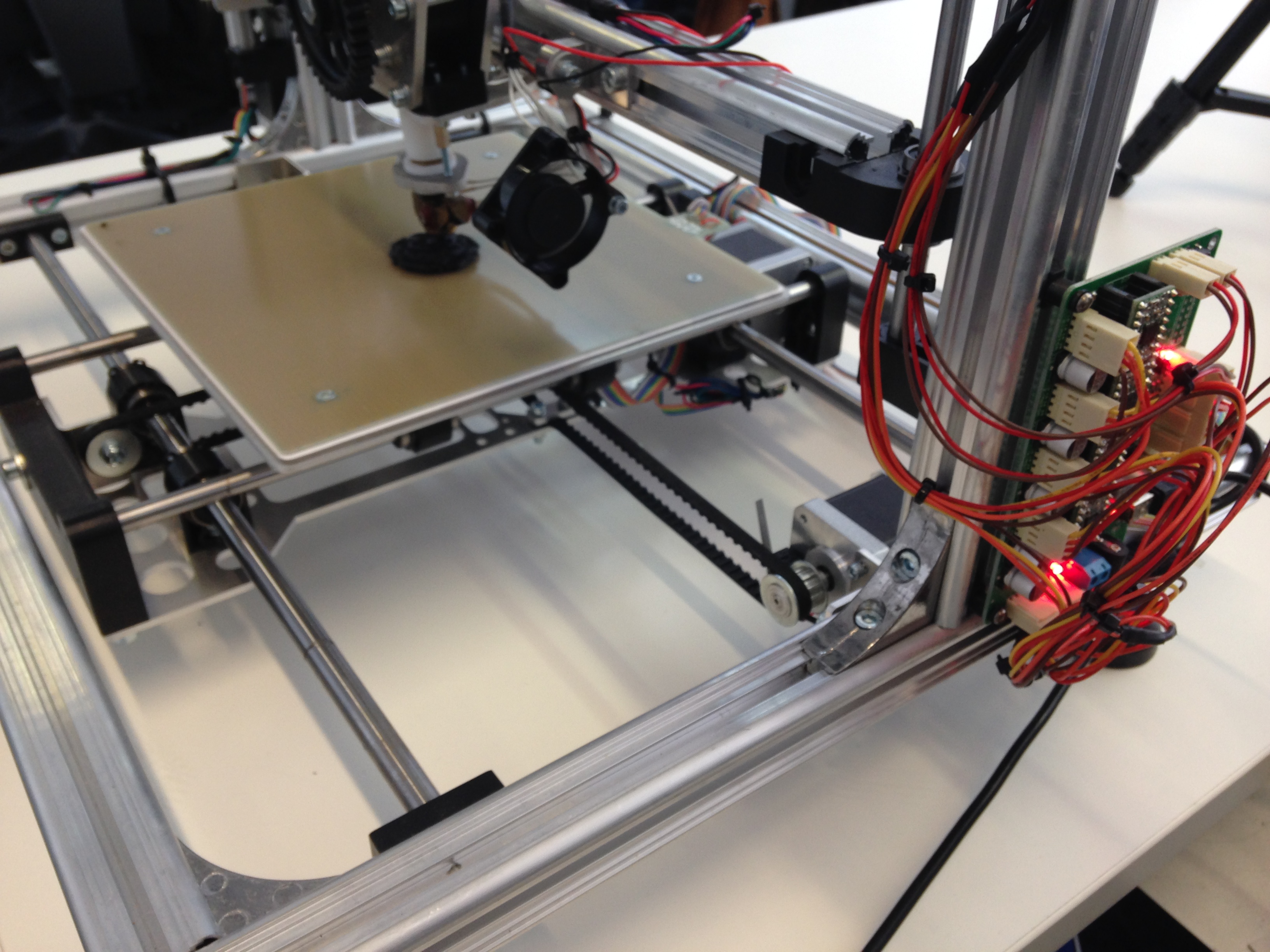 Both firms have seen their most recent financial results disappoint and they have decided not to offer too much guidance on their numbers.

At the end of last month Stratasys issued Q2 numbers that saw revenues nudge up slightly but losses increased significantly as the firm put funds into developing its technology and expanding its global coverage.

At the time of the results David Rels, CEO of the 3D printing firm, said that current market conditions were also to blame.

"We believe our industry is transitioning through a period of slower growth, as users digest their investments in 3D printing and expand the utilization of recently acquired capacity,” he said.

But he was upbeat about the future pointing out it was improving the business and remained “optimistic about our longer-term growth prospects.”

Fast forward a week and it has been the turn of 3D Systems to come in with revenue numbers that missed expectations but included a 25% increase in EMEA sales.

One of the areas where the firm thought it could improve was in the way it worked with the channel, with that factor being referenced by the CEO Avi Reichental.

"While a period of high growth enabled us to acquire strategic assets and build critical expertise, our rapid expansion permitted certain operating inefficiencies that we are currently addressing,” he said.

“Specifically, we are enhancing the quality of our products and services, accelerating synergy and cost reduction measures, driving process improvements and working closely with our channel partners to improve our sales operations and worldwide coverage,” he added.

Among those channel partners are Ingram Micro and Midwich who have been putting some muscle behind the 3D printing market expecting it to grow in the next few years.

That faith might have been tested by the results issued by some of the manufacturers in the last few days but even those operating in the 3D printing world expect things to pick up eventually.

"While industry conditions may constrain growth rates in the near term, we believe our focus on quality, innovation, operational excellence and partner friendliness will enhance our customer attractiveness and deliver greater earnings power as industry growth resumes," said 3D System’s Reichental.