Shares soared by more than 11% as Juniper Networks reported a much better than expected second quarter. 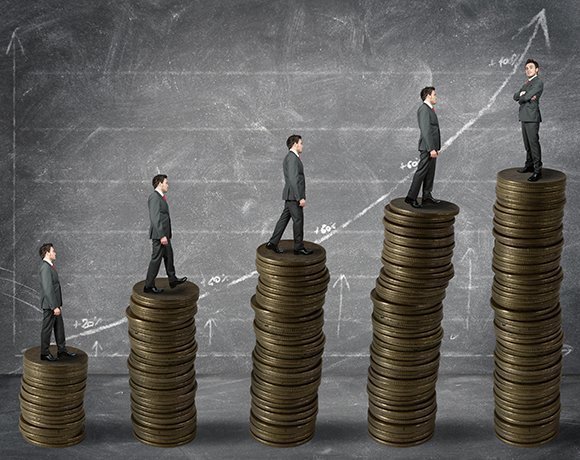 In fact, relative to expectations, Juniper’s results will have executives dancing in the streets. The networking vendor reported earnings of $158m, or 40 cents a share, on revenue of $1.22bn.

Revenue fell by 1% year-on-year, but Wall Street was looking for 40 cents a share on revenue of $1.11bn, so – happy days. Excluding stock-based compensation and other items, earnings rose to 53 cents per share from 40 cents a year earlier.

Profit was down by 29% year-on-year; however this was due to a spike in the year-ago period tied to a patent settlement with Palo Alto Networks. Sequentially, it was an increase of 97%.

Times have been tough for Juniper, with the rise of software defined networking having an impact on the firm’s core offering. On top of that, its CEO resigned last November following a board review of conduct over negotiations with a customer. In February, activist investor Elliot Management leaned on the business, ultimately getting two independent directors added to the board.

Under increased pressure from pesky investors, the Sunnyvale, California-based company booked $207.7m in restructuring charges and set in motion an aggressive cost-cutting plan. The results indicate that the move is starting to pay off.

“We are pleased to report strong sequential revenue growth from the first quarter across all technologies, which reflects the strength of our innovative product portfolio as well as our continued focus on execution,” said CEO Rami Rahim, in the usual post-results back patting ceremony. “Overall, this quarter is a good proof point that Juniper’s strategy is winning and the investments we have made are producing positive results. Our results reflect the diversity of our customer base and we believe this positions us well to capitalize on the market opportunity throughout 2015 and beyond.”

As part of Operation Save The Business, Juniper committed to return a total of $4.1bn to shareholders by the end of 2016. The company said in a statement that, to date, it had made good on approximately $3.4bn of its promise.

“We exceeded both our revenue and earnings expectations for the quarter, a reflection of the strength in our underlying business and the focused execution of our strategy,” said Robyn Denholm, chief financial and operations officer of Juniper Networks.

“We remain committed to our strong focus on operational fundamentals and the effective management of our cost structure. I want to commend our team for remaining laser focused on driving revenue growth and operating efficiency.”

Juniper finds itself at an interesting crossroad. To the optimist, it would be easy to declare ‘mission accomplished’ at this stage. The networking company has successfully navigated myriad challenges and has turned a corner once and for all.

To a pessimist (and George W. Bush), however, the words ‘mission accomplished’ are dangerous ones to wield. Juniper still faces its single biggest challenge, which is that carriers are gaining confidence in software-based equipment, rendering its bread and butter offering more of a pudding than a main course.