Nimans today announced that it has become an authorised supplier of the government’s SuperConnected Cities programme. 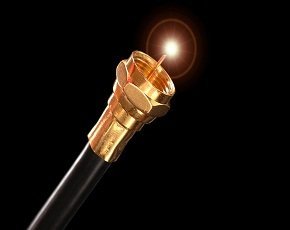 The scheme, which is managed by BDUK, gives SMEs access to funding for superfast broadband. The SuperConnected cities programme has recently been expanded from 22 cities to 50 cities. While the project was initially scheduled to come to an end in the spring, it has now been extended until March 2016.

“Many of our resellers have already harnessed the opportunities as Nimans is an an official supplier of the scheme,” said Mark Curtis-Wood, head of Nimans’ Network Services. “We can help them target their customers and get competitive quotes to potentially save thousands of pounds on install costs.”

The scheme offers grants of up to £3,000 per SME to cover the installation costs of superfast and ultrafast broadband. The government initially set aside £150m for the project but it was then bolstered by an additional £40m Challenge Fund, which the Chancellor announced in the Autumn statement.

The cities participating in the scheme are:

Cardiff, Newport and Swansea in Wales

Belfast and Derry/Londonderry in Northern Ireland