Apple has reported the largest quarterly net income of any public company in history. 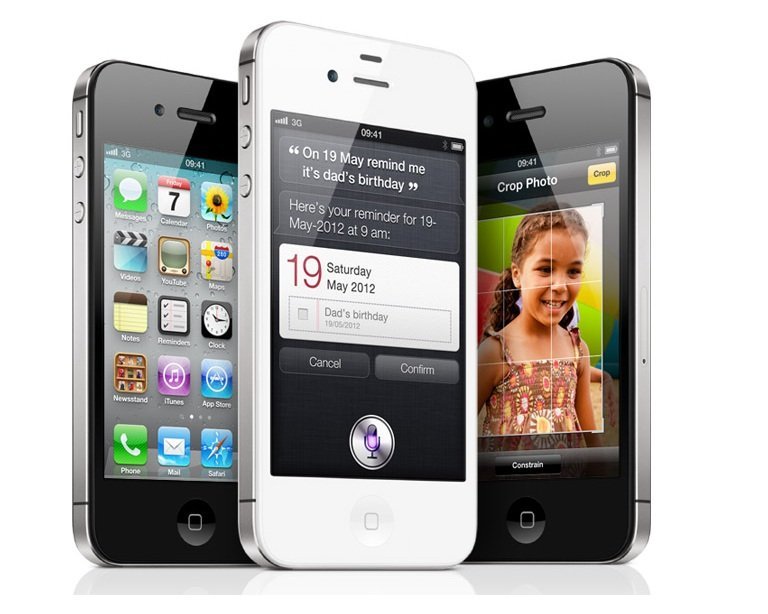 In the three months to December, Apple sold a staggering 74.5m iPhones, surpassing even the most ambitious of analyst expectations.

Revenue stood at $74.6bn, up 30% year-on-year. At the end of the quarter, Apple’s cash position stood at $142bn, up nearly $23bn on the previous quarter. A large portion of the success was thanks to surging demand for iPhones in China. While the US remains Apple’s largest market, revenues in China were up 70% to $16.1bn.

To put the success of iPhone into context, this one branch of Apple’s product portfolio is bigger than the whole of Microsoft.

CEO Tim Cook said that results would have been stronger if it were not for foreign exchange volatility.  The dollar has been performing well against almost all other currencies in recent months.

The one blot on an otherwise clean sheet was iPad sales which dropped by 18% to 21.4m units. With the introduction of the large screen iPhone 6 Plus, it is thought that Apple may have taken a bite out of its own market.