Hadoop software vendor Hortonworks has set an IPO range of $12-$14, placing the value of the company at a rather disappointing $497M-$580M. 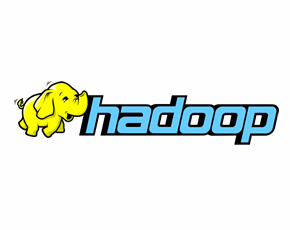 The uninspiring IPO range has been underscored by the funding round in March, which raised $100m, achieving a valuation of more than $1bn. Hortonworks hopes to raise another $72m-$84m, selling off six million shares in the company.

The software vendor is one of two popular distributors of the Hadoop framework. Its primary competitor, Cloudera raised $900m in March, most of which came from Intel. A $4.1bn valuation at the time of the funding round shows quite a bit of daylight between the two companies.

Aggressive spending at Hortonworks has seen both sales and losses growing rapidly, with revenue for the nine months ending September up 110% year-on-year at $33.4m. Net loss for the same period stood at $86.7m.