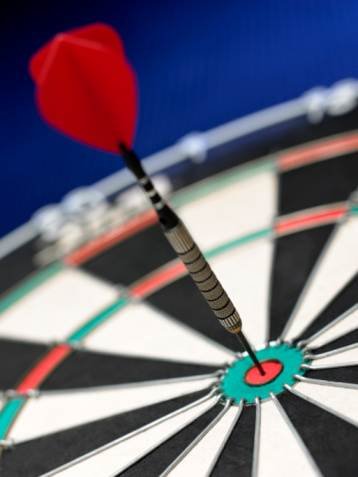 Dell Premier Partners will be expected to do $1.5m (£967,964) worth of business with the vendor if they want to remain at the highest PartnerDirect level beyond 31 January 2013, and although existing partners are being given six months to come into line, partners wanting to move on up to Dell's top tier will be obliged to meet the new sales targets as of today.

The new targets represent an increase of $750,000 over the previous figure, a Dell spokesperson told MicroScope.

Under the new regime the targets, which apply to Dell's Enterprise products, including EqualLogic, PowerVault, KACE, Compellent, Force10 and AppAssure, will apply on a rolling basis across the past four quarters.

The Premier level's other requirements, having two more more PartnerDirect certifications; completing one Dell Solutions training course and displaying the Premier Partner logo on the partner's website, will continue as before.

Dell said it was making the changes to ensure that the programme continued to reflect the elite status of the Premier tier, and "appropriately" signifed reseller achievements.

"The adjustment of our Premier Partner tier is designed to keep this top level as an exclusive group of those who have demonstrated the highest level of cmmitment and capability," she said.

"[As] partners who wish to stay in the Premier tier have over six months notice of the change in thresholds so we hope as many of them as possible will continue to be Premier Partners."

Dell originally added the Premier level to its channel programme in May 2011.