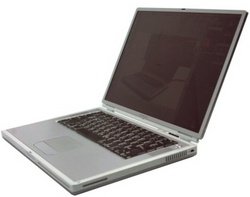 Asda has raised the stakes in the run-up to Christmas by cutting the price of some of the laptops it stocks to levels well below its rivals.

The supermarket chain has taken Amazon prices as its benchmark and shaved £60 off the price of a couple of Toshiba laptops.

Storage channel specialists should be looking to get revenue out of big data projects in the next couple of years as customers plan to spend in this area.

Dell has admitted that the fall-out from the Thai flooding disaster will impact its business as hard disk drives become increasingly hard to come by.

Analysts at Context revealed that tablets are starting to deliver for distribution, as the form-factor becomes the third largest revenue earner for that tier of the channel across Europe.