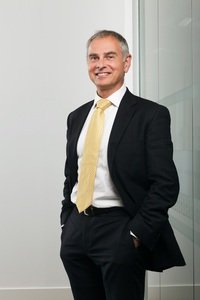 Watson has spent 16 years on the inside at HP Networking's rival, working variously in sales, channel, marketing, commercial and enterprise roles.

His move comes as a troubled Cisco takes steps to rebuild its core networking business.

It is now widely agreed that Cisco's recent slump has opened up new opportunities for its competitors, such as HP Networking and Juniper, to tap its customers.

HP claims its own switching products can cost up to 40 per cent less than the equivalent Cisco solution.

In his new role, Watson will be responsible for the overall management of the business.

He will oversee all go-to-market and operational elements including sales, supply chain, product portfolio planning, channel and partner resources, service and support, and finance.