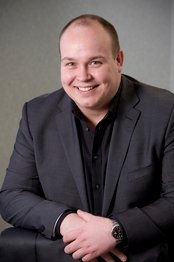 Daisy Group picked up MurphX, which specialises in hosting and wholesale connectivity, in June for £4.8m, at the end of a spate of acquisitions during the first half of the year.

Following a period of integration Daisy claims it is now ready to launch its expanded UC offering into the market.

Alongside three other members of the MurphX board, Richard Jay, Nicki Jay and Ben Murphy, Churchill (pictured) will head up a combined channel team from both companies.

Group CEO Matthew Riley said: "With the knowledge and experience of the people who have joined us through our acquisitions, resellers will benefit from a fully unified product offering combined with greater help and support."