Data breaches remain in the news when high profile cases affect large amounts of people or extremely sensitive data. However figures and trends show that criminals choose to target all sizes and types of business, which creates ample opportunity for the channel. 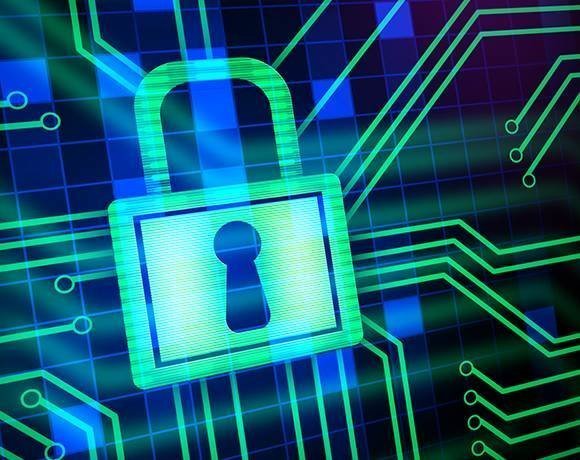 A mid year threat report released last week by Proofpoint analyses the threats of the first half of 2015 to reveal the evolving threat landscape.

The report shows that the levels of unsolicited mail sent are continuing the downward trend reported throughout 2014 with levels now meeting figures not seen since 2012. This may present a lower opportunity for threat in terms of volume but of course any single opportunity could still garner large and malicious damage.

As reported earlier in the summer by MicroScope, Richard Horne, partner cyber security at PwC, said that businesses of all shapes and sizes were firmly in the sights of cyber criminals looking to get hold of sensitive data.

"A breach is pretty much inevitable for a UK organisation in today's world. Dealing with breaches is now just a part of life,"

"The majority of firms are expecting more breaches next year and if you look at the cost of the worst breach it has more than doubled from a year ago," he said.

“Our accounts coordinator received an email asking for a money transfer. In terms of look and feel, the email was extremely convincing,” said Richard Pearson, managing director at ResourceBank.

“When she clicked to reply, she noticed that the email address was entirely different and she flagged up the email to IT who contacted Icomm to analyse it. Icomm confirmed it as a fake.”

‘‘Whale phishers will often try to gather some initial information about you to make it appear as though they are a trusted and recognised source,” advised Mark Allbutt, technical manager at Icomm Technologies. “This includes creating identical email footers and logos, which hackers will often access by compromising your device – or the device of someone that you have emailed before.”

There is also a massive shift of threat activity from the URL-based campaigns of 2014, to campaigns reliant on malicious document attachments to deliver malware payloads, which have dominated the campaigns of 2015.

Researchers also found that the efficiencies of distributing malicious content via social media continue to make it an attractive option for wrongdoers.  A single lure, posted to a high profile corporate social media destination may be viewed by thousands of potential victims.

With these threats in mind it’s important that businesses adopt advanced threat solutions that utilize dynamic malware analysis and predictive analysis to detect and stop new generations of sophisticated threats.  Automation is also key to reduce the time to detect and contain any threat.

On the social media as well as the email side its important to integrate security, content enforcement and archiving in order to protect the two most valuable communication channels in every organization.

The channel is ideally placed to make sure customers understand these threats and the options it can make available to hold the hackers at bay.