The last few days of support for Windows Server 2003 are finally here but many users are still using the software and have yet to make moves away to an alternative. 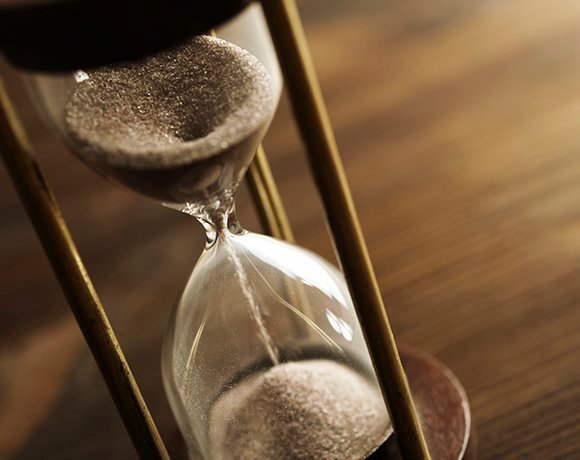 Those customers assuming the withdrawal of support is a soft threat and post 14 July there will be some help available are going to be in for a shock in a fortnight.

Not only has Microsoft been very vocal about support switching off but there have also been warnings from other vendors along with numerous prods from the channel to encourage their customers to start migration plans to either a more recent version of the software or to a cloud alternative.

Angela Cross, HP’s UK and Ireland country manager for industry standard servers and software, agreed with some in the industry that for smaller customers this might be a good moment to turn to a cloud service.

"In the SME market for them to mpove to a cloud service is the right thing to do and moving to a cloud environment could be the perfect answer," she said.

"My concern is that as Windows Server 2003 goes end of life there are a significant number of customers that have done nothing. We are very concerned that they don't understand the threat of a breach," she added.

Cross also underlined the situation that users will find themselves in after support ends: "Even HP will not be able to help them."

Speaking to sister title ComputerWeekly last month, the view from John Swainson, head of software at Dell, was that many customers were making the push to leave WS2003 but they had taken time because it was not a simple process.

"Windows Server 2003 is an application server and there are potentially disruptive elements to that if not handled properly. Plus they have built up an infrastructure around it, their Exchange environments and Active Directory enviorments and all those other things that support it all have to be moved in parallel," he said.

He said that a lot of customers were opting to make the move to the immediate next step in the 2008 version because choosing 2012 involved a lot more heavy lifting.

"Windows 2008 is still supported and doesn't involve application change but if they go to 2012 then they have to change the application and once they open that can of worms it is a bigger and more expensive transition," he added.

He also had noticed that some were using it as an opportunity to rethink their strategy and make the move towards using more virtualisation and cloud services.

Getting an idea of just how many users will be impacted by the end of support is keeping the analysts and market watchers busy and according to CloudPhysics, which provides big data analytics for datacentres, one in five Windows Server virtual machines (VMs) runs the 2003 version, and will be affected by the removal of support.

* Windows 2003 VM share is declining and, given the current rate of decline, will reach a statistically insignificant level in the first half of 2018.

If the experience of previous migrations from unsupported operating systems is anything to go by then the channel will need to talk to customers about the need to have a WS2003 alternative for a few years to come.

"Interesting is the presence of trace amounts of legacy OSes (Windows NT, 2000 etc) that are more than a decade old. These OSes reached their end of support life long ago but we continue to see them. Likewise with Windows Server 2003: with end of support just weeks away one would expect its share to have gone down significantly, but that’s not the case," stated CloudPhysics.

Although the share of users sticking with the technology is declining CloudPhysics estimated that the proportion of servers still running the unsupported OS would reach a statistically insignificant level in the first half of 2018, three years after support ends.

“This is a relatively faster decline than Windows 2000, which reached end of life in 2005 but retains a 1% share 10 years later,” the firm said.