ShoreTel has unanimously rejected a second unsolicited proposal from Mitel, stating that the offer still significantly undervalued the US telecommunications provider. 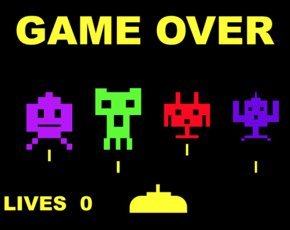 The second proposal of $8.50 per share comprised of $8.10 per share in cash plus $0.40 per share in Mitel common stock. However, Chuck Kissner, chair of ShoreTel’s board of directors, said that the offer was not in the best interests of stockholders.

“After careful deliberation, ShoreTel’s board of directors has determined that the incremental value represented by Mitel’s revised, unsolicited proposal is highly inadequate, and that this revised proposal is again an opportunistic attempt to acquire ShoreTel,” he said in a statement. “We continue to believe that Mitel’s highly inadequate proposal does not reflect the value inherent in ShoreTel’s business, nor does it reflect ShoreTel’s compelling prospects for long-term growth and value creation.”

Mitel’s initial offer was made at the end of October for $8.10 per share cash, which ShoreTel unanimously rejected after speaking to independent financial and legal advisors.

“ShoreTel’s focus on successfully executing its strategy has been driving improved financial performance and value creation, as evidenced by our recent financial results including our fiscal first quarter 2015 earnings report,” said Don Joos, president and CEO of ShoreTel.

“We are confident that executing our strategic plan is the best path forward and will deliver substantially more value to ShoreTel stockholders than Mitel’s significantly inadequate proposal,” he concluded.