The combined share of Windows 8 and Windows 8.1 is now 16.8%; less than half a percentage point behind the legacy operating system. The change in figures are so drastic, they have resulted in a wave of speculation over their accuracy. It took Windows XP almost a full year to fall by the same amount, prior to the alleged drop in October. 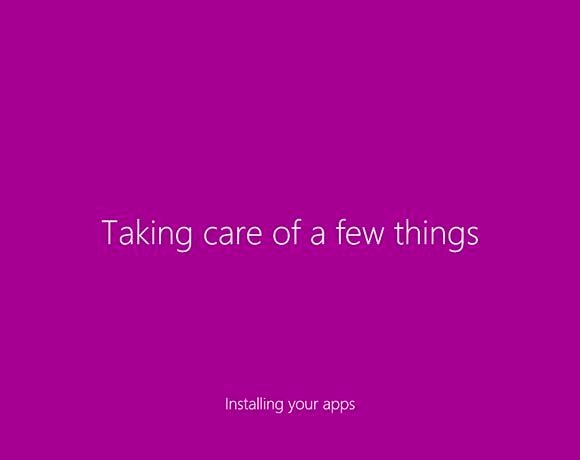 Jack Schofield of ZDNet suggests that the data could have included another historical correction or that October’s data could simply be an erroneous blip. The only way to be certain is to wait for the next set of results.

Microsoft has now officially stopped selling retail copies of Windows 7 and Windows 8, which should give Windows 8.1 a further boost – especially with Christmas just around the corner,

In other Windows news, a significant amount of noise is being made over privacy policies for the Windows 10 Technical Preview.

The privacy terms of the beta operating system are a touch more aggressive than most. They state: “When you acquire, install and use the Program, Microsoft collects information about you, your devices, applications and networks, and your use of those devices, applications and networks. Examples of data we collect include your name, email address, preferences and interests; browsing, search and file history; phone call and SMS data; device configuration and sensor data; and application usage.”

The terms go on to state that Microsoft ‘may collect voice information’ and ‘typed characters’, which in this day and age, is a major faux pas. To Microsoft’s credit, the terms are written in relatively plain English and are transparent. The Redmond firm clearly warns testers not to use the preview on their primary machine and it makes no effort to bury the gory keystroke collection details somewhere deep in the terms.

Nonetheless, industry pundits and testers are closely watching to see just how many of these data collection policies sneak through into the commercial release.