Resellers might not have a history of selling to home users but there might be an emerging opportunity to at least get the the front door as a result of a growth in the Internet of Things. 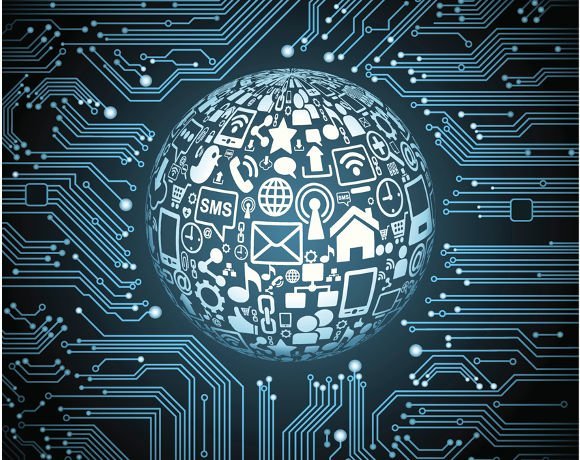 As more devices become smart and connect to the internet the average home will become a den of web linked goods including fridges, TVs, cookers and heating systems.

Although the channel is not quite at the point where along with Dell, HP and Cisco it is also stocking Aga and Smeg there could be a chance to pitch an IoT gateway device.

Gartner has highlighted the absence at the moment of a gateway device to help homes control and connect devices safely to the web and is noticing developments in the internet firms, cable companies, physical alarm manufacturers and mobile phone companies as they try to build devices and develop ecosystems to sell them.

"The numerous IoT applications for the home include smart stoves, which tell you how to cook a meal and provide recipes; and smart washers and dryers, which help you determine the optimum time to run a load of laundry," said Paul O'Donovan, principal research analyst at Gartner.

"Add to that smart lighting, which can be operated remotely and programmed to dim or turn on or off at specific times; thermostats, which can have your living space at the desired temperature when you walk in the door; and entertainment devices, which can stream programming to your display whenever you want to watch it,” he said.

Although the market is immature and business models are not quite established yet that is not stopping the development of IoT gateway products.

Several have been created and there are signs of some more coming down the pipeline. The key consideration for the channel will be how those gateway devices enable the user to connect any of their devices to a corporate network.

"Many IoT applications are triggered by sensors and need data management, but there is no single IoT gateway to the home," said O'Donovan. "As Internet-connected homes become increasingly smarter, the gateway is becoming the "center" for connecting the different devices and home appliances to make the management of the ecosystem happen."

Gartner is tipping ISPs to get the majority of the market and be in a position to fend off a challenge from mobile phone operators but the race is only starting and there could be plenty of opportunities for those that put together an IoT solution.

The Open Mobile Alliance’s director of market development Eshwar Pittampalli is one of those set to speak on the standards panel alongside other experts who recognise a need to sort out some of the confusion out in the market.