The boss of Toshiba has walked after the firm revealed the extent of accounting errors that had seen it overstate its profits for the past six years. 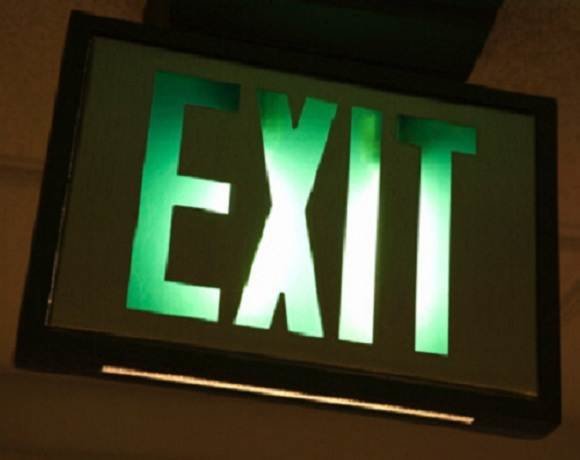 CEO and president Hisao Tanaka was left with little option but to announce his intention to resign after an independent report put the figure of overstated profits in the region of 151.8bn yen (£780m).

The findings by the independent panel, which was set up in April, were much larger than the figures that had originally come out of Toshiba but at least start to draw a line under the affair.

In a statement the firm pointed the finger at some issues in the PC business as well as in its semiconductor operations.

"After examining the report from the Independent Investigation Committee, the Company will take procedures to correct past financial results as necessary," it stated.

"In the course of these procedures, matters including evaluation of assets, particularly the need to book impairment of fixed assets (including the timing of impairment) in the PC Business, Visual products business, and the discrete and systems LSI business in the semiconductor business, and the need to book a valuation allowance regarding long-term deferred tax assets of the Company and is consolidated subsidiary operations, will be verified by the Company and then audited by the Company's auditors," it added.

Toshiba will now be restating its profits for the period between April 2008 and March 2014 but it is not yet clear what that means for the most recent fiscal year, which finished in March.

"The company take the situation it has caused very seriously and we deeply apoligise to our shareholder, investors and all other stakeholders," the firm stated.

In a press conference Tanaka said that he had never told anyone to fiddle the accounts but he had to take responsibility as some of it had happened on his watch.

Tanaka will be succeeded by the firm's chairman Masashi Muromachi who takes the reigns until a new CEO can be hired at a point when the firm not only has to restate accounts but is finding life increasingly difficult as it tries to fend off competitors.

Also following the current CEO's lead and exiting the firm is his predecessors Norio Sasaki, who holds the position of vice-chairman and company advisor Atsutoshi Nishida.

The initial response from the stock market was fairly positive. Although the numbers in the report were larger than those first suggested by the vendor there was a slight improvement in the valuation based on the clarity that the report gave to shareholders.