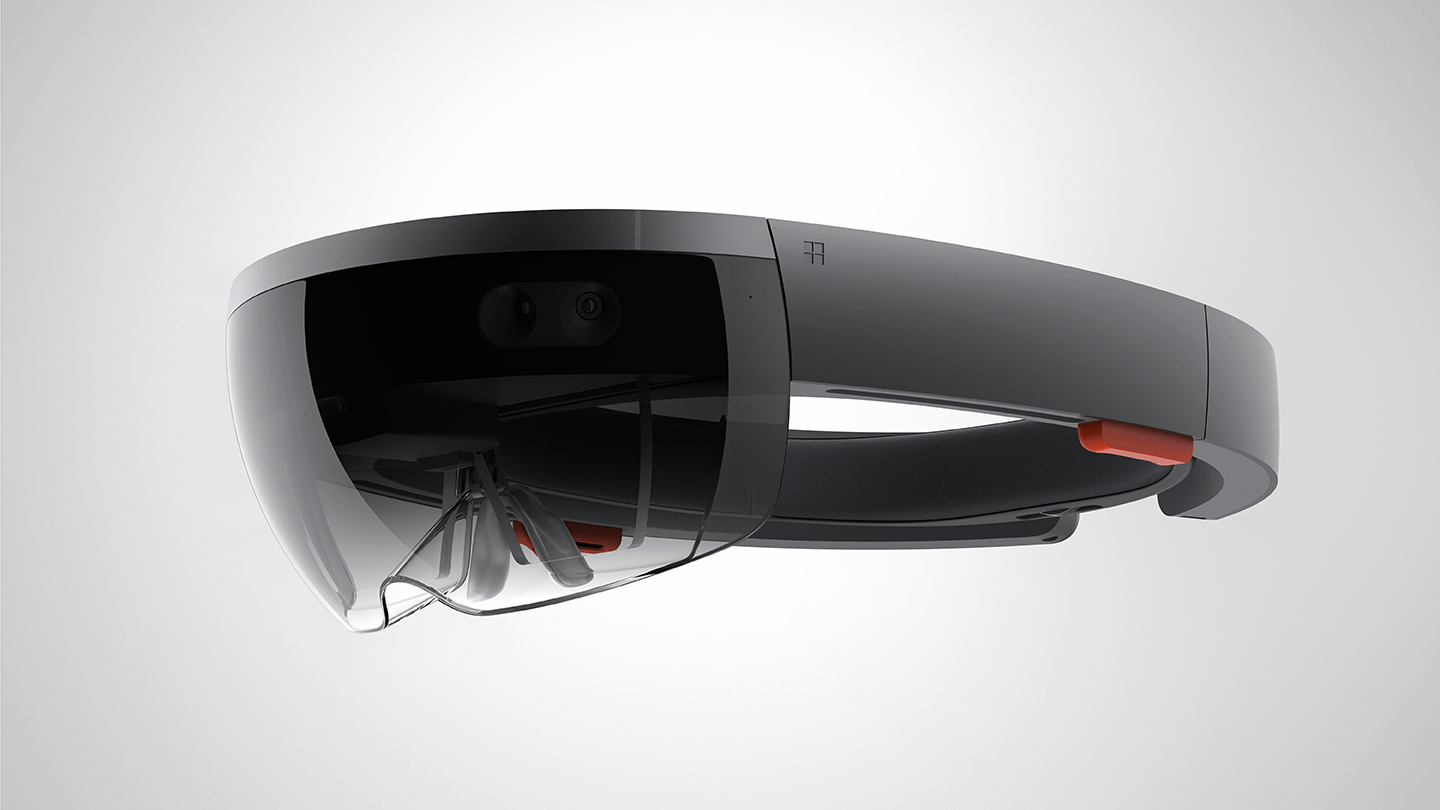 Windows 10 will be free of charge for those running Windows 8, Windows 7 and Windows Phone, Microsoft has announced.

The free upgrade will be offered for one year, following the release of the new operating system. The announcement marks a 180 degree change in strategy for the company. For decades, Windows has been a significant pillar in Microsoft’s revenue model. A fresh copy of Windows used to run into the hundreds of pounds; however Apple threw a spanner in the works when it began offering its operating system for free. The ‘applications first, OS second’ ethos resonated with consumers and since then, the Redmond firm has been under pressure to adapt its model.

Microsoft will no doubt be hoping that the offer will reignite people’s love for Windows. Windows 8 has been a failure of epic proportions, capturing a measly 10% share of the OS market, despite having been on shelves for more than two and a half years.

Satya Nadella needs Windows 10 to be a winner. While Microsoft is too big to fail, it certainly has been faltering when it comes to some of its core services – Windows included. Just as Obama’s presidency will be defined by healthcare reform and Blair’s prime ministership was overshadowed by the Iraq war, Satya Nadella’s leadership will be shaped by this operating system. For years now, there has been something missing - the magic sauce. The Redmond folks essentially need to rediscover their ‘mojo’.

Enter HoloLens. As well as showing off some of the bells and whistles included in the new operating system, Microsoft dropped a mojo bomb by introducing a holographic headset. The HoloLens is an augmented reality display which will, Microsoft says, redefine how we interact with the virtual world.

“Microsoft HoloLens goes beyond augmented reality and virtual reality by enabling you to interact with three-dimensional holograms blended with your real world. Microsoft HoloLens is more than a simple heads-up display, and its transparency means you never lose sight of the world around you. High-definition holograms integrated with your real world will unlock all-new ways to create, communicate, work, and play.”

The virtual display is still in development but the Microsoft team promised that it would be released within the lifetime of Windows 10.

Only days after Google announced that it was reining in its Glass project, one could be forgiven for thinking that Microsoft has missed the boat (again); but a quick glance at the promotional video and it becomes clear that the team behind the tech have given some real thought to use cases for HoloLens – something which Google neglected to do.

Apparently, NASA is already working with the device and could be controlling its Mars Rovers with the HoloLens as soon as July. The video demonstrates other use cases, from gaming to the repairing of a drain pipe, with instructions being projected in real-time. The biggest differentiator between Glass and the HoloLens is that the virtual layer is three dimensional. The virtual objects appear to occupy  real space around the user - just like in the movies.

Of course, the user is still required to strap a ridiculous device to his or her face, but rather than pretend to be a pair of spectacles, the HoloLens is an unapologetically futuristic mask that screams 'cyber-warrior' rather than 'pretentious pillock', which the now obsolete Glass had a habit of doing.

But that's not the point. Whether or not the HoloLens becomes the consumer/enterprise ready reality that Microsoft promises, the futuristic goggles, alongside a solid operating system, demonstrate that the vendor is once again thinking and innovating in equal measure. It’s about time.

ncberns - 15 Aug 2016 5:08 PM
Perhaps yes, maybe no. I'm sure MS will unveil (or foist on users, depending on your point of view) a plethora of new features. But will this round of updates have the same flaws as that last round, still in the endless update/repair cycle. Like most users, I tolerate MS's upgrades because I have little choice. I'm only grateful they aren't making passenger planes....