Tell us what you do for a living.

I have a strong background in enterprise sales, technology start-ups and EMEA operations. I also have a high tolerance for pain!

Morning Glory... by Oasis (the alarm on my phone).

Too many to mention – some of whom I’m still trying to track down as they have a lot to answer for.

I was offered a job at Microsoft in 1986 and my then manager talked me out of it. The best advice was to join Sequent in 1989.

X-IO’s total cost of ownership calculator. It’s an app that demonstrates how we provide 2-10 times more performance for 1/3 to 1/10 of the costs with a 40-60% reduction in TCO.

A reformation of the storage industry - those who are truthful and support the channel like X-IO and those that are less than scrupulous (you know who you are)!

Tell us something most people do not know about you

I’m in a band - we’re available for weddings, birthdays and bar mitzvahs!

Wolves to win the Premiership and the market to realise that pure flash is not the saviour of the universe. One of these statements is more likely than the other.

I can resist anything except temptation (as Oscar Wilde said).

It was a Citroen DS and I still miss it.

Bill Gates as he’d remind me that I should have taken that job at Microsoft. 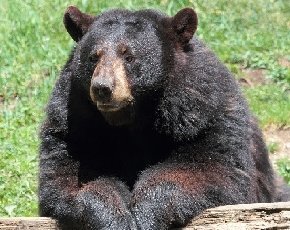 A bear – strong, independent and powerful. And, unlike me they have hair.

If you could take part in one event in the Olympics, which would you choose and why?

Angelina Jolie - then the peril would be irrelevant!

Clearly the bear - I have to bet on my own team! (see above).