By
Can it really be true? Will the Zune really be no more? Such are the rumours that Microsoft is preparing to pull the plug on its iPod killer a mere four years and four months after its launch.

And yet, it all seemed so different back then. Even though the iPod had achieved huge dominance in the MP3 player market, Microsoft was confident it could do what it did back in the good old days with Windows 3 and come in and steal the market from Apple.

As then chairman Bill Gates said back in November 2006: "Zune is a big investment for us and it's a vision that will carry us forward for years." Pity it appears to have been the wrong vision. 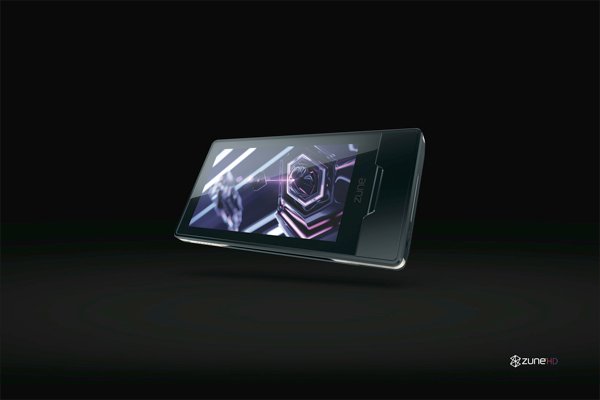 Zune product manager Matt Junelirer rather rashly promised that Microsoft would "continue to innovate where and when it makes sense for our customers, so we can keep exciting them for years to come". Maybe he was misheard and he actually meant "four years" rather than "for years". As for that excitement...

And then, of course, there's always the man who laughed at the iPhone, CEO Steve Ballmer, who spoke about Zune and iPods in these tones. "We can beat them [Apple], but it's not going to be easy. The market will have two big players for a long time, us and Apple. Obviously we're the David in this one. Apple's the Goliath." He was right about it not being easy but he was seriously wrong about Microsoft being a big player in the MP3 player market for a long time. Even the David and Goliath stuff was a bit skewiff because while Microsoft may have been David in the MP3 player market, it was still Goliath in the wider IT industry.

Now, it looks like Microsoft is pulling out of the iPod space entirely. In the meantime, it has other things on its mind, such as Windows Phone 7 which is aiming to do to the iPhone what Zune was supposed to do to the iPod. The odds are a little better here if only because the smartphone market includes business users as well as consumers but, to quote Ballmer, "it's not going to be easy".