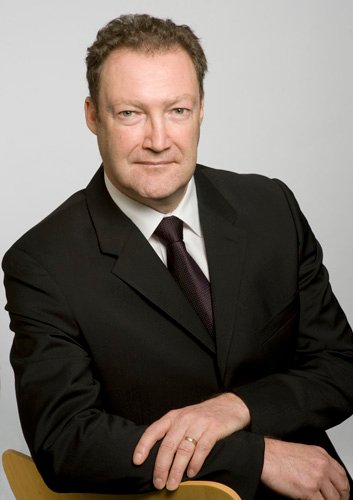 Here's Garry Sidaway, who started as a software developer for the Euro Fighter and is now a security consultant with Integralis.

If the Euro Fighter doesn't work, we can blame Garry Sidaway. He told us that much over lunch recently. He developed low level code for the jets.

On a more serious note, Sidaway is anxious that we don't programme disastrous design flaws into virtualisation projects.

"Many organisations are trying to re-create their physical set up in their new virtual world, without ever stopping to think how they could redesign their infrastructure to be more efficient," says Sidaway.

Anti virus software is a case in point. There's absolutely no need to recreate the entire anti virus signature base for every virtual DT. It's bad enough that our PCs come grinding to a halt every time a virus scan has to reference a table of 50,000 known signatures. Imagine how mortifying it will be if our virtual resources were sucked into an even more ominous black.

And yet, that is exactly what many organisations will find themselves doing. Instead they could run virus checks much more efficiently in a re-engineered format. If they end up using virtualisation to exacerbate everything we have about IT security, that will damage the reputation of virtual technology. And of course, security.

And that would be even an more expensive waste than a Euro Fighter!