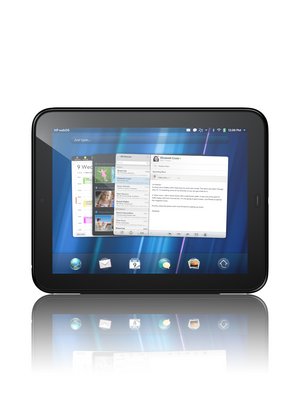 Yet another entry in the long list of "feeble cringeworthy attempts by technology companies to look cool" category at the Grammy awards last night (13 February).

Someone at HP had the idea of taking Lou Reed's Walk On The Wild Side - which recounts the journey to New York of several characters (including members of Andy Warhol's circle) making references to transsexuality, drugs, prostitutes and oral sex - and changing the words to suit an ad for WebOS. The results were not pretty.

You may remember the opening of Lou's song: "Holly came from Miami FLA..."

Here's HP's version in all its glory:

You can find the video here