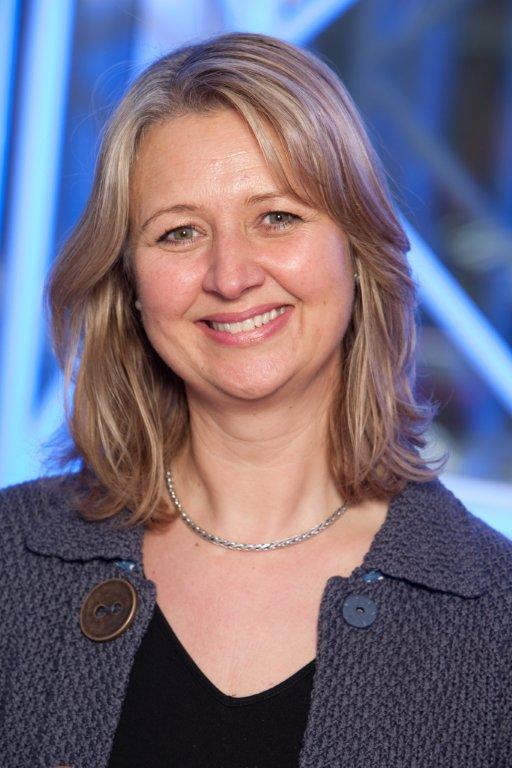 Here's Caroline Hodson, the pugnacious southpaw who fights in the Trend Micro camp, which has announced a special promotion for virtual desktop infrastructure (VD) aware security.

Security in physical environments is well established. Heavyweight data centres are big and static and make themselves easy targets. Virtual environments are far more fluid. But they can float like a cloud they're still likely to get stung like a Bee.

The Trend camp say they have identified weaknesses in the virtual environment's defences. Worse still, their managers tend to regard defence as a drain on cost and resources and lower their guard.

Trend Micro's OfficeScan will make companies VDI aware. It will train virtual systems to automatically detect whether security needs to be virtual or physical. It's faster than security scans on most middleweight virtual machines, too.

Look out you viruses, hackers and crackers. Caroline Hodson, head of UK channel sales and marketing at Trend Micro, has you in her sights. "Many organisations are already using or planning to deploy a VDI solution by Citrix Xen Desktop or VMware View", said Hodson, "we are now offering resellers an incentive to help customer secure their virtual environments without having to cut their security policies or return on investment."

Bring on the virtual environment and my resellers will whup its assets, Hodson seemed to implying.

The promotion enables Trend Micro's partners to sell VDI-aware security software at a 50 per cent discount. The offer is valid for both new and existing customers of OfficeScan enterprise security suites of up to 1000 seats. The offer ends 31st January 2011.