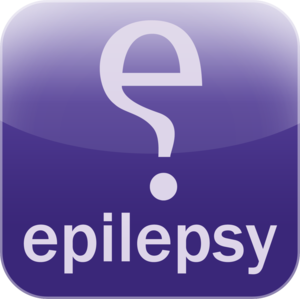 Recently, my mission to get to a pub in Soho was interrupted by a woman lying on the pavement.

The man with her immediately started shouting at passers by, demanding to know why they hadn't called her an ambulance.

So, with my laptop in one hand, and my mobile in the other, I called 999. Once I'd made the call, the woman suddenly awoke from her coma and sprung up on her feet. "Ere mate," she said, "I don't need an ambulance, I'm narcoleptic. Give me your phone and I'll explain to them, so you won't get in trouble."

It turns out you can't cancel an ambulance anyway. Three turned up eventually. I'm glad I didn't give her my phone as a man who witnessed the whole event said it was a scam.

Still, the point is, most of us haven't got a clue what to do if we see someone having a fit or a seizure.

So hats off to Robert O'Keefe, Citrix's localisation manager, who has attempted to raise awareness by creating a free information app for Android phones.

The app contains essential first aid tips,including a step by step guide to the recovery position, basic information about epilepsy and a link to an interactive seizure diary.

It was developed with the help of employees from IT company Citrix through the company's Global Day of Impact.

Without wishing to be uncharitable, it's not exactly giving you the information you want at the point of need, so it might prove difficult to persuade anyone to take a look at it.

But it's better than nothing, surely.

NSE communications manager Amanda Cleaver explains, "Epilepsy is a very complex condition. Being able to record details about seizures and make notes about circumstances leading up to an episode are vital to the management and treatment of the condition."

"We also hope that the app will have universal appeal," she says, "as the first aid advice and step by step guide to the recovery position can be a useful tool for anyone."