Computacenter last night announced the sale of its IT disposal and recycling subsidiary, R.D. Trading (RDC), to Arrow Electronics for £56m. 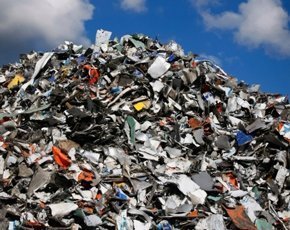 Founded in 1991, RDC was bought up by Computacenter just before the turn of the millennium. RDC, which provides IT disposal and asset recovery services, generated revenues of £41.9m in the year ending December 2013 - just 1.36% of Computacenter’s total revenue for the year. The deal will contribute to a healthy return to shareholders, CEO Mike Norris revealed.

"We are very pleased to confirm the return of £100 million to our shareholders. The cash proceeds of the disposal of RDC, together with the cash generative nature of Computacenter's business, has resulted in a net cash balance in excess of our current needs,” Norris said in a statement.

Arrow has made several similar acquisitions, buying up both Global Link Technology and Asset Recovery Corporation in 2012.